'You win twice.' How a Phoenix man is helping an indie restaurant and feeding the homeless 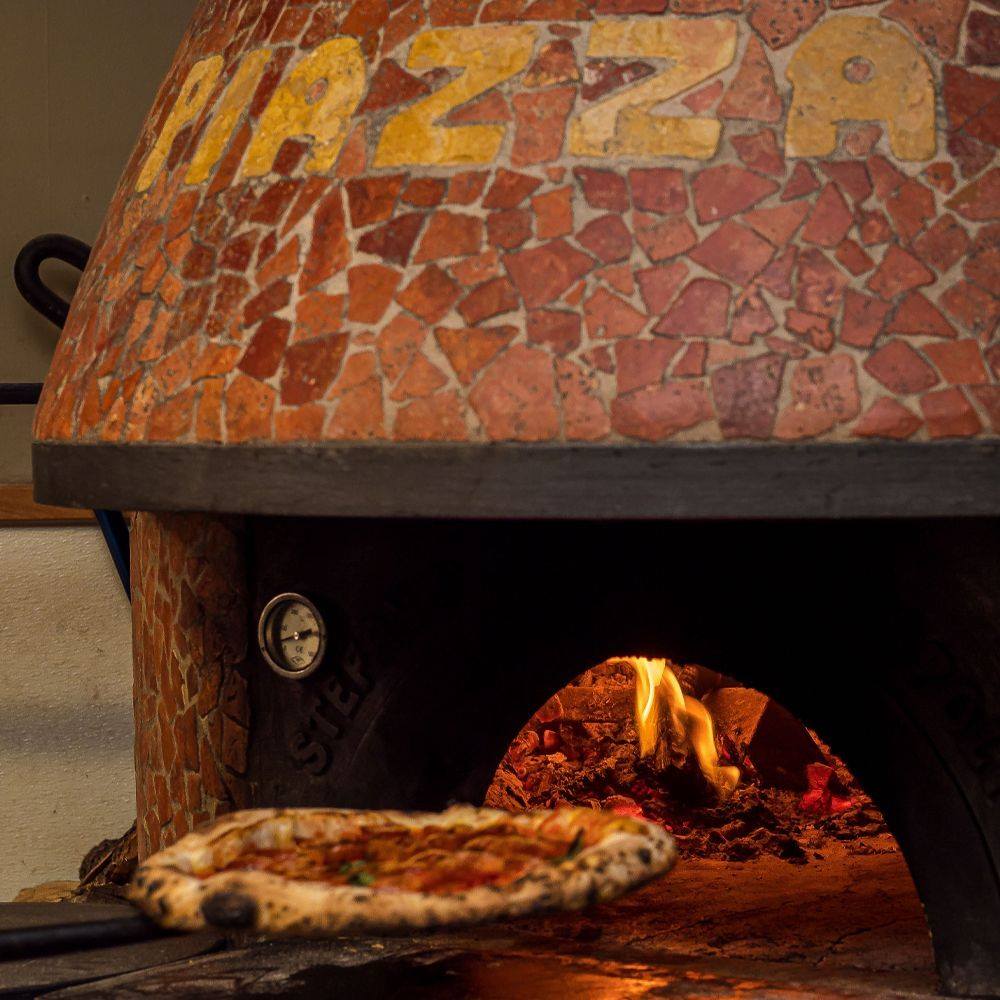 When Snitz learned how the new coronavirus pandemic was straining resources at charity organizations and hurting business at one of his favorite restaurants, he decided he would help both.

On Wednesday, the Phoenix resident ordered "a hundred or so" pizzas from the La Piazza restaurants to be delivered to CASS and divided up between the family center and St. Vincent de Paul. It's the first of three planned drop-offs. Next, he plans to donate pizzas to the Boys & Girls Clubs of Arizona and senior centers.

Snitz hopes his actions will inspire others with the means to do the same.

"I just think that it’s really a unique time in our history in that we don’t need to be afraid, we just need to really help other people," Snitz said. "Support a local small business and deliver food to people who are in need. You win twice."

Order will feed more than 100 people

The pizzas are scheduled for a 4 p.m. drop-off on Thursday, March 19, at CASS and the St. Vincent de Paul campus located south of downtown Phoenix.

Lisa Glow, CEO of CASS, said Snitz's pizza order would feed more than 100 people including kids at the family center, which does not have a dining hall and relies on donations. CASS is also sending 50 pizzas to its partner organization, St. Vincent de Paul, and its dining hall near CASS's main shelter.

Glow said the pizza donation helps because St. Vincent de Paul relies on volunteers to cook food. Right now, fewer volunteers are coming in, but people still need to be fed, she explained.

CASS operates the largest homeless shelter in Arizona. About one-third of the shelter' population is seniors and most have chronic health issues — two of the most significant risk factors for COVID-19, Glow said.

Glow said her organization is working on a plan with the Maricopa County Department of Public Health to move people to a place where they can isolate and still be serviced.

"They're saying stay home and isolate, but these people don't have those options," Glow said. "We're just praying we can do that: Get people out to isolate and keep them safe."

'This week has been nothing but despair until now'

Justin Piazza, owner of the three Piazza restaurants in Phoenix, Avondale and Glendale, said he was grateful for Snitz's pizza order, which will keep his business afloat for at least a little longer.

"Honestly, this week has been nothing but despair until now," Piazza said. "We have gotten a lot of great support from our regular customers, but it wasn’t enough. When he messaged me, he gave me enough orders to split between the three restaurants."

This week, not counting Snitz's pizza order, his restaurants have made less than $3,000 combined. Prior to the coronavirus pandemic, his restaurants would make $1,500 to $2,000 each on a given day.

His restaurants are working with a skeleton crew and Piazza has already laid people off so they could apply for unemployment, he said. His downtown restaurant wasn't made for curbside pickup or delivery, and after squaring away his rent situation, he plans to completely close that restaurant temporarily.

"Downtown Phoenix is hemorrhaging right now," Piazza said. "It’s depressing. How do you gear your staff up for a day when you don’t know if there are going to be any customers? It just doesn’t work for a restaurant."